Like a needle climbing up a bathroom scale, the number keeps rising. In 1991, 15% of Americans were obese(肥胖的); by 1999, that proportion had grown to 27%. Youngsters, who should have age and activity on their side, are growing larger as well: 19% of Americans under 17 are obese. Waistbands have been popping in other western countries too, as physical activity has declined and diets have expanded. By and large, people in the rich world seem to have lost the fight against flab(松弛).

Meanwhile, poorer nations have enjoyed some success in their battles against malnutrition and famine. But, according to research presented at the annual meeting of the American Association for the Advancement of Science, it is more a case of being out of the frying pan and into the fire. The most striking example actually in the poor world comes from the Pacific islands, home of the world’s most obese communities. In 1966, 14% of the men on this island were obese while 100% of men under the age of 30 in 1996 were obese.

This increase in weight has been uneven as well as fast. As a result, undernourished and over-nourished people frequently live cheek by jowl(面颊). The mix can even occur within a single household. A study of families in Indonesia found that nearly 10% contained both the hungry and the fat. This is a mysterious phenomenon, but might have something to do with people of different ages being given different amounts of food to eat.

The prospect of heading off these problems is bleak. In many affected countries there are cultural factorsto contend with, such as an emphasis on eating large meals together, or on food as a form. of hospitality.Moreover, there is a good measure of disbelief on the part of policymakers that such a problem Could existin their countries. Add to that reluctance on the part of governments to spend resources on promoting dietand exercise while starvation is still a real threat, and the result is a recipe for inaction. Unless something is done soon, it might not be possible to turn the clock back.

Choose correct answers to the question:

1.The first sentence of the passage most probably implies that ______.

A.many Americans are obsessed with the rising temperature in their bathroom

B.more people are overweighed in the United States

C.people are doing more physical exercises with the help of scales

D.youngsters become taller and healthier thanks to more activities

A.other western countries has been defeated by fat

C.waistbands begin to be popular in other western countries

D.western countries can no longer fight against obesity

3.Which is NOT the point of the example of the Pacific Islands?

A.The poor community has shaken off poverty and people are well-fed now.

B.Obesity is becoming a problem in the developing world too.

C.Excessive weight increase will cause no less harm than the food shortage.

4.Of tackling obesity in the poor world, we can learn from the passage that____

A.the matter is so complex as to go beyond our capacity

B.no matter what we do, the prospect will always be bleak

C.it is starvation, the real threat, that needs to be solved

D.we should take immediate actions before it becomes incurable

5.What is the main idea of this passage?

A.Obesity is now a global problem that needs tackling.

C.Obesity and starvation are two main problems in the poor world.

D.Obesity has shifted from the rich world to the poor world. 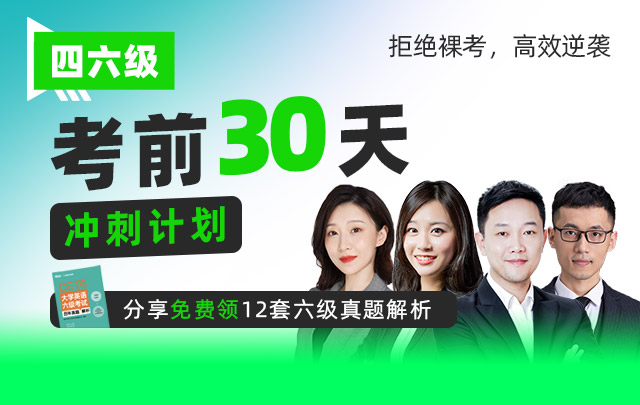